Established in 2006, with over 200 employees across 7 countries, Nybsys is a leading provider of integrated digital transformation solutions.

Nybsys is connecting the unconnected, protecting the vulnerable and applying AI for good.

Nybsys provides connectivity solutions that enable public and private businesses to build their own cellular networks with higher bandwidth, coverage, and reliability, which in turn allows next-generation digitalization scenarios such as automation, robotics, and HD video.

Nybsys is connecting the unconnected, protecting the vulnerable and applying AI for good. This is achieved by creating solutions designed in Silicon Valley, crafted in Europe, built in Asia and Africa and proven throughout the world. 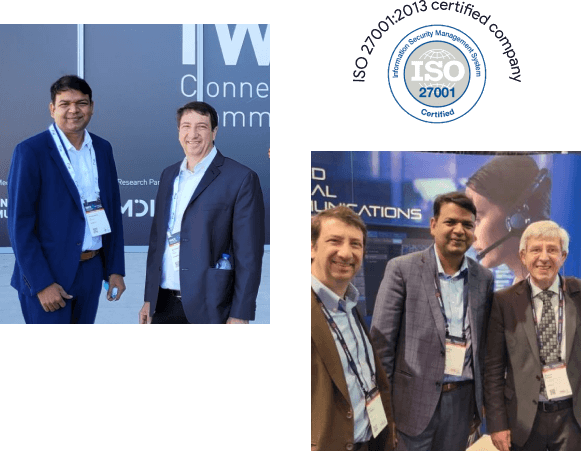 The company product portfolio spans the following technologies
Previous
Next 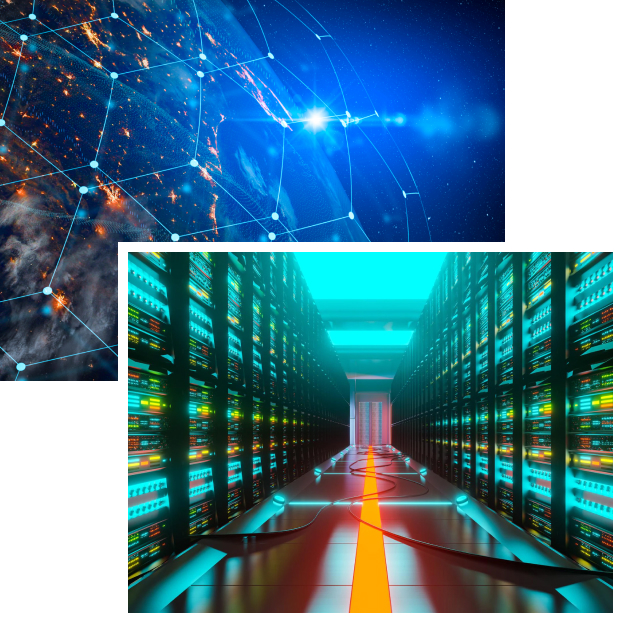 Nybsys designs and builds hardware devices, which gives it an edge against software-only solutions.

Other than core networking, communications, and security software, Nybsys has deep expertise in Machine Learning, AI, and Data Analytics that complements each of its software offerings.

Also, Nybsys designs and builds hardware devices, which gives it an edge against software-only solutions. Through alliances and partnerships with leading technology firms, such as L3Harris, Cisco, HP, Google, and Intel, Nybsys is able to offer best-in-class solutions.

Throughout the years, the cornerstone of Nybsy’s success has been innovation. Nybsys not only maintains a team of talented software engineers but also has two laboratories for testing hardware and communication solutions where the team is constantly exploring and testing new IoT and AI techniques. 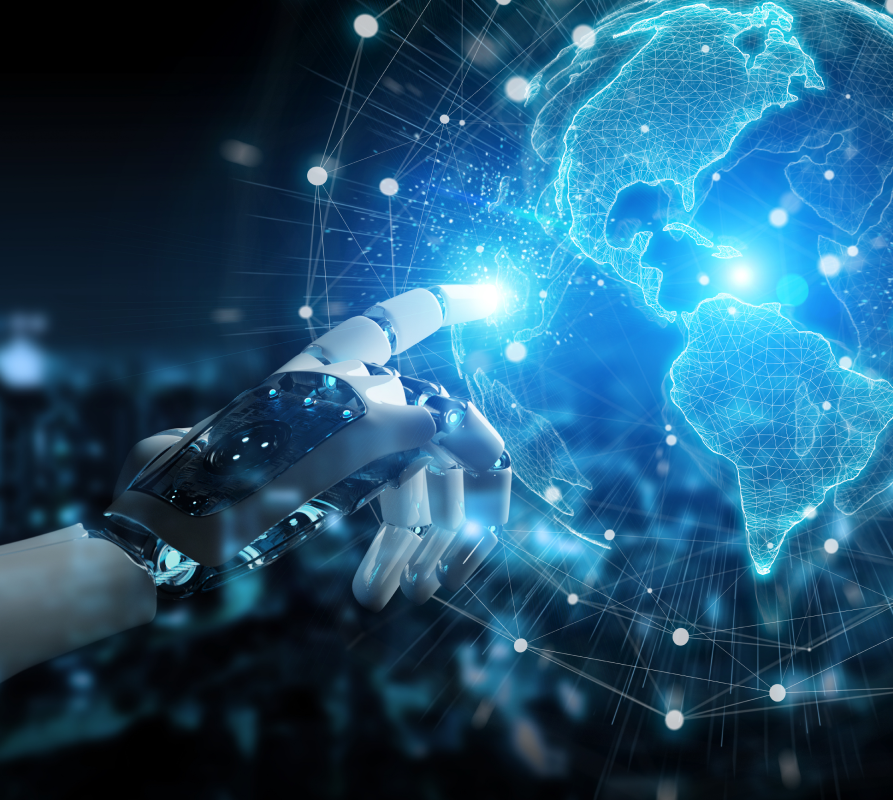 We create technologies that connect people and things, making them act together to make the world a better place.

We create technologies that connect people and things, making them act together to make the world a better place.

In the early 2000s, Nybsys founder Moshtaq Ahmed was working on large country transformative projects in Africa. As he worked with these complex systems, he gained an appreciation of the value of a strong networking infrastructure to democratize access to all, and to enable higher functional applications, while improving environmental sustainability. This began the Networking and Communications journey of Nybsys. The first big implementation was a national fire and emergency network deployment with IP Telephony in 2009. A strong tie-in with Cisco followed with multiple projects and product offerings, including integrating with Cisco contact-center and IP Telephony products to offer emergency-calls management and dispatch system implementations.

Nybsys worked closely with the Cisco IP Interoperability and Collaboration System (IPICS) product implementations in Asia, Middle East, and Africa, and introduced a Computer Aided Dispatch (CAD) software that integrated into the IP Phone and Radio networks. To increase the adoption of such mission-critical communications, Nybsys continued its adjacent product innovations focusing on the underlying networking infrastructure. This resulted in Nybsys own first military-grade LTE implementation in 2018, which brought out the value of portable tactical solutions. Married with digital IoT technology, Nybsys strong networking know-how also resulted in projects that made an environmental and social impact, such as, clean drinking water ATM and smart agriculture solutions.

Inspired by the possibilities of taking Nybsys unique blend of software, hardware, networking, communications, IoT and ML/AI technology to the next level, it is at this time, Cisco leaders Dan O’Malley and Zeeshan Khan joined forces with Moshtaq. Nybsys rolled out its own Push-to-Talk operational voice solution called Sentra. Nybsys doubled down on Networking and Communications as its core offering, that enables all other Nybsys solutions like Security and Automation to work seamlessly through all parts of the network.

Nybsys has enhanced its product portfolio for key localized use-cases, such as, CBRS and Band 14 LTE for the US market. At the same time, Nybsys automation, machine learning, security, and fintech practices are continuing at full pace as well, providing a balanced portfolio that customers can choose from. 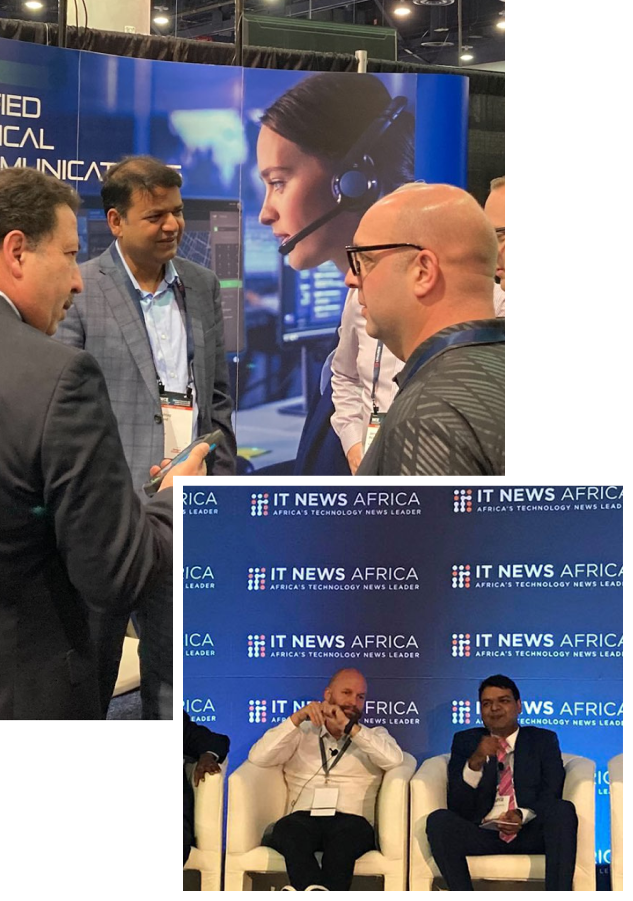 Want to see your ideas come to life? Get connected with us.